What do you think about this? Is POTUS in danger?

He appears to be talking about actions his administration is taking against big pharma, but it could be more than that. It’s an odd statement, nevertheless.

Here is the Timcast from yesterday (Tim Pool) discussing this.

Your ideas are encouraged and welcome! 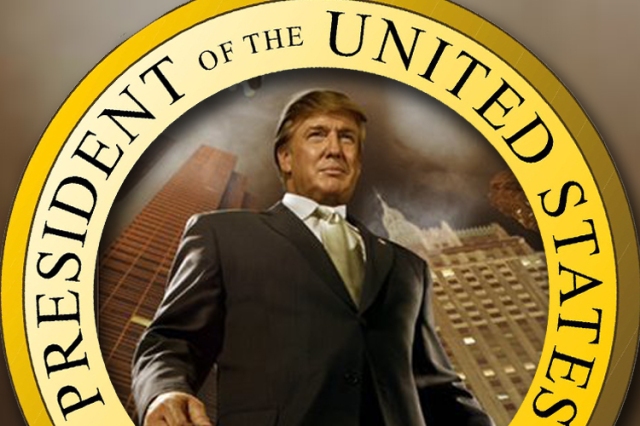 This entry was posted in 2020 Presidential Race, coronavirus, Current Events, Government, The Culture. Bookmark the permalink.

61 Responses to What do you think about this? Is POTUS in danger?