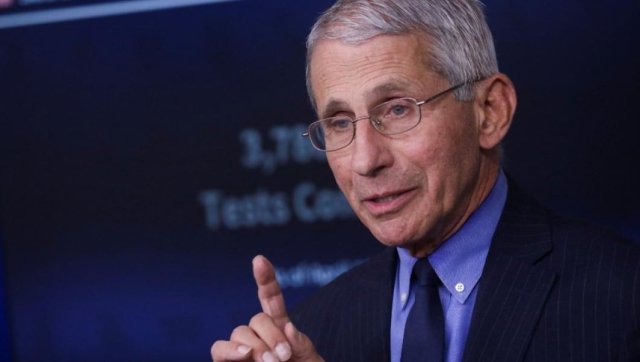 You may have heard that emails that Fauci sent and received about the Wuhan coronavirus have become public, thanks to Buzzfeed and the Washington Post’s FOIA requests. Townhall tells us what they reveal. Here are the high points:

“And yet, that’s not what he said publicly as he rejected the possibility of a lab leak in interviews, during testimony to Congress and during official White House Task Force briefings. On April 18, 2020, three months after being told the virus looked engineered, Fauci told reporters at the White House, unequivocally, it didn’t come from a lab. Most of the media then reported his remarks as ‘debunking’ a conspiracy theory.”

At the time talking about the possibility that the Wuhan coronavirus came from a lab-engineered concoction could get you banned from social media, Dr. Fauci was sending attachments titled “SARS Gain of Function.pdf” to colleagues. One recipient would email back saying “the paper you sent me says the experiments were performed before the gain of function pause but have since been reviewed and approved by NIH,” adding another colleague “will try to determine if we have any distant ties to this work abroad.”

Townhall also reported on the communications with individuals and media outlets in which Fauci advised against mask wearing for travel, told a medical school dean not to mandate masks, and stated the flimsy masks most Americans were forced to wear were ineffective at stopping the spread of Wuhan coronavirus.

“‘Masks are really for infected people to prevent them from spreading infection to people who are not infected rather than protecting uninfected people from acquiring infection,’ he said. ‘The typical mask you buy in the drug store is not really effective in keeping out virus, which is small enough to pass through the material.’ Fauci concluded, saying ‘I do not recommend that you wear a mask’ to travel by air.”

“Social distancing is not really geared to wait for a vaccine… Close proximity of people will keep the R0 higher than 1 and even as high as 2 to 3. If we can get the R0 to less than 1, the epidemic will gradually decline and stop on its own without a vaccine.”

See more at the link!

This entry was posted in coronavirus, Corruption, Fake News. Bookmark the permalink.