Black lives matter? These two (for sure) do!

There is such a thing as a black conservative. Here are two – one running for Congress in Baltimore and the other running for the Senate in Michigan. 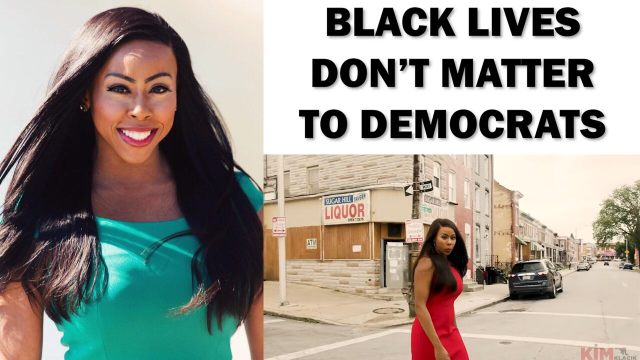 Kimberly Klacik is running for Congress in Maryland’s District 7. Klacik’s Democratic opponent is former NAACP president Kweisi Mfume. Both are vying for the seat formerly held by Rep. Elijah Cummings. Mfume represented the district for 9 years prior to Cummings’ 1996 election, and won the special election in April to serve out the remainder of Cummings’ term. We hope she wins, but she is a Republican running for a traditionally Democrat seat. Here is her latest excellent campaign ad:

John James is the Republican candidate for the Senate in Michigan, seeking to unseat Senator Gary Peters. I am happy to say that his chances are very good! Polls in the state show the candidates running neck and neck.

Here he is on Fox & Friends last March:

Give them support if you feel led to do so!

This entry was posted in Current Events, Politics. Bookmark the permalink.

11 Responses to Black lives matter? These two (for sure) do!