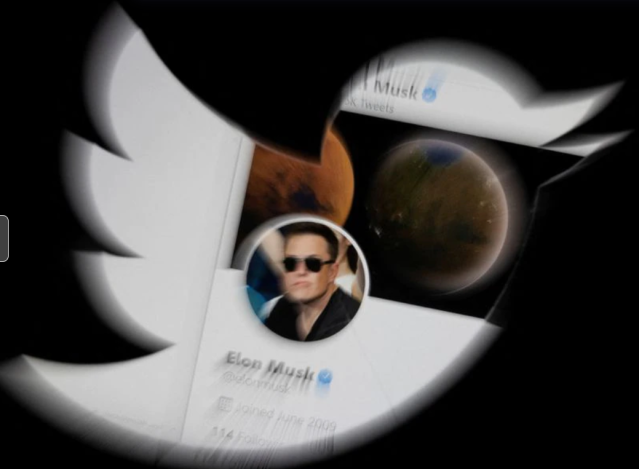 About an hour ago, Elon Musk concluded a video call with Twitter employees. These are some of the answers to employee questions, according to a person watching a video call where Musk spoke. Here is a summary of what was discussed. Go to the link to read the complete recap, but are some bullet points:

This entry was posted in Social Media. Bookmark the permalink.