What side is he on, anyway? 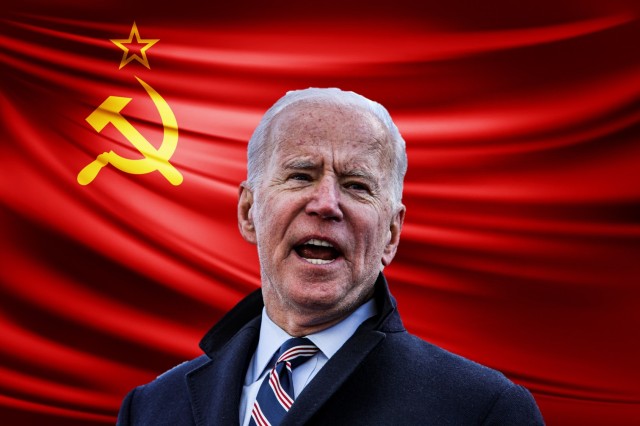