The Fibonacci sequence. Named for Leonardo of Pisa, popularly known as Leonardo Fibonacci. 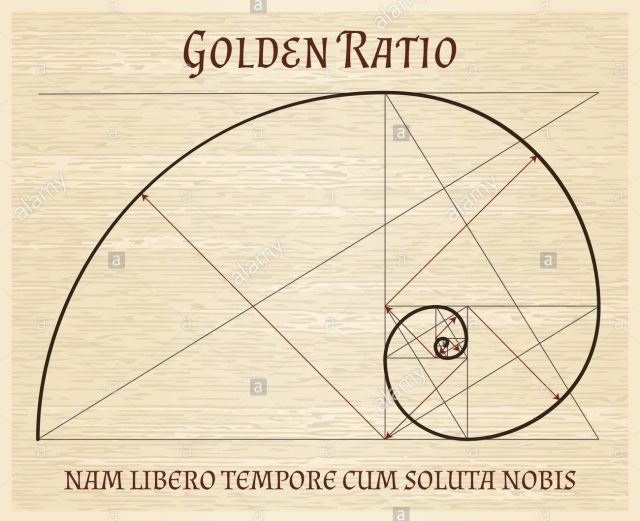 November 23 is celebrated as Fibonacci day because when the date is written in the mm/dd format (11/23), the digits in the date form a Fibonacci sequence: 1,1,2,3.

Fibonacci sequences appear in biological settings, such as branching in trees, arrangement of leaves on a stem, the fruitlets of a pineapple, the flowering of artichoke, an uncurling fern and the arrangement of a pine cone, and the family tree of honeybees. Kepler pointed out the presence of the Fibonacci sequence in nature, using it to explain the (golden ratio-related) pentagonal form of some flowers. Field daisies most often have petals in counts of Fibonacci numbers. In 1754, Charles Bonnet discovered that the spiral phyllotaxis of plants were frequently expressed in Fibonacci number series. 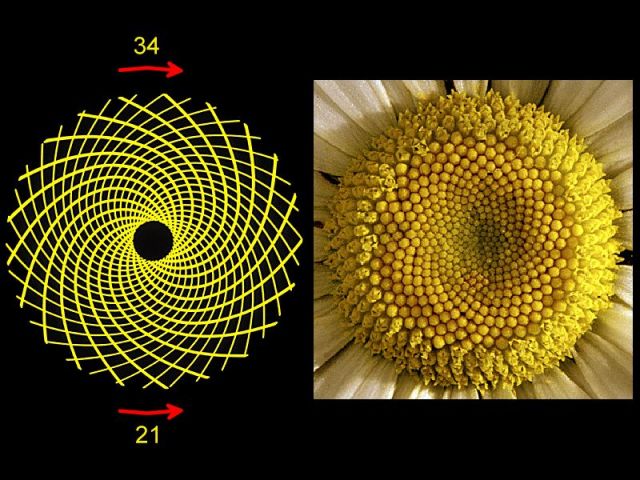 The Fibonacci numbers and golden ratio are used for a variety of applications, including design and investing. Their usage in architecture from ancient to modern times and in the arts is discussed in detail with numerous examples given, accompanied by illustrations.

One of the beauties of the Fibonacci sequence is that the series is evident all over the natural world. Petal arrangements in flowers, the ordering of leaves in plants, the shell of the nautilus, the DNA molecule and even hurricanes show patterns that correspond to the sequence.

If you would like to learn more, this is a NOVA program about mathematics. It is quite long, but I think it is fascinating.

This entry was posted in Hobbies & General Interest, Holidays. Bookmark the permalink.