NYC subway shooting updates: Suspect reported to be in custody

Frank James, the man wanted for allegedly opening fire on a rush-hour subway train in Brooklyn, shooting 10 people, is in custody, sources told ABC News, ending an over 24-hour-long manhunt.

Law enforcement sources told ABC News that police had probable cause to arrest James for the attempted murder of 10 people — a determination made overnight after more than 18 hours of investigation that included video, cellphone data and interviews with witnesses. The U.S. Marshals Service joined the search for James — who was considered a wanted fugitive — along with other federal and local agencies. 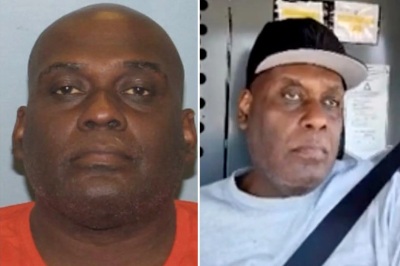 This entry was posted in Crime, Current Events. Bookmark the permalink.

5 Responses to NYC subway shooting updates: Suspect reported to be in custody