Supreme Court – it’s all about politics to Joe

Apparently the color or gender of the appointee isn’t the primary reason for supporting or opposing the judge in question. It’s all about politics. If Joe gets a black woman with the right political viewpoint, then it’s a plus from the standpoint of social superiority.

On Wednesday’s broadcast of the Fox News Channel’s “Ingraham Angle,” host Laura Ingraham contrasted President Joe Biden’s vow to nominate a black woman to the Supreme Court to replace outgoing Justice Stephen Breyer with then-Sen. Biden’s opposition to and multiple filibusters of the nomination of Janice Rogers Brown to the federal bench by then-President George W. Bush in 2003 and 2005 and remarked that “race and gender, they only count if you’re thought to be a committed judicial activist, judicial leftist.”

Ingraham said, [relevant remarks begin around 2:50] “I’m thinking back on the nomination of what would’ve been another first, which is the nomination of Janice Rogers Brown. And she was filibustered by none other than Joe Biden. So, this idea of appointing a black woman to the judiciary, he voted three times against confirming her just to be a U.S. circuit judge. I mean, this wasn’t even to the Supreme Court. So, race and gender, they only count if you’re thought to be a committed judicial activist, judicial leftist.” 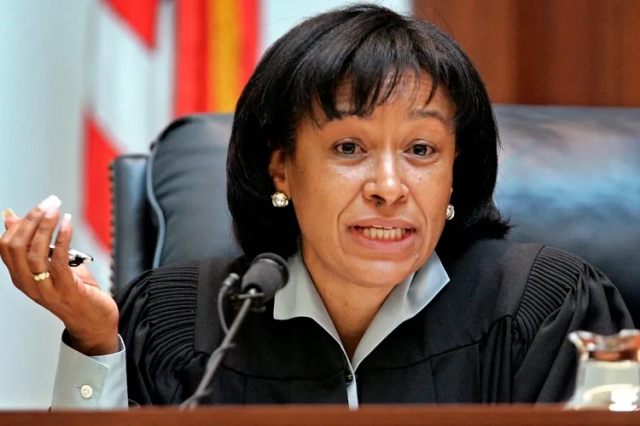 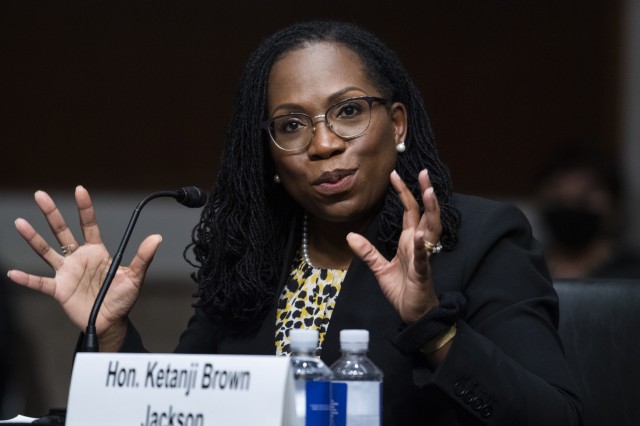 This entry was posted in Biden Corruption, Politics, Supreme Court. Bookmark the permalink.