Against voter i.d.? You are in a tiny minority world-wide

I found this very interesting, and something to bring up when arguing against the anti-voter i.d. laws proponents (because the laws are racist, don’t you know).

America the Outlier: Voter Photo IDs Are the Rule in Europe and Elsewhere https://t.co/NXCTXr1qbl

Democrats and much of the media are pushing to make permanent the extraordinary, pandemic-driven measures to relax voting rules during the 2020 elections – warning anew of racist voter “suppression” otherwise. Yet democracies in Europe and elsewhere tell a different story – of the benefits of stricter voter ID requirements after hard lessons learned.

A database on voting rules worldwide compiled by the Crime Prevention Research Center, which I run, shows that election integrity measures are widely accepted globally, and have often been adopted by countries after they’ve experienced fraud under looser voting regimes.

Of 47 nations surveyed in Europe — a place where, on other matters, American progressives often look to with envy — all but one country requires a government-issued photo voter ID to vote. The exception is the U.K., and even there voter IDs are mandatory in Northern Ireland for all elections and in parts of England for local elections. Moreover, Boris Johnson’s government recently introduced legislation to have the rest of the country follow suit. . .

Seventy-four percent of European countries entirely ban absentee voting for citizens who reside domestically. Another 6% limit it to those hospitalized or in the military, and they require third-party verification and a photo voter ID. Another 15% require a photo ID for absentee voting.

Similarly, government-issued photo IDs are required to vote by 33 nations in the 37-member Organistion for Economic Co-operation and Development (which has considerable European overlap). Only the UK, Japan, New Zealand, and Australia currently do not require IDs. Of those outliers:

And there is much more. I strongly suggest that you read the entire article. 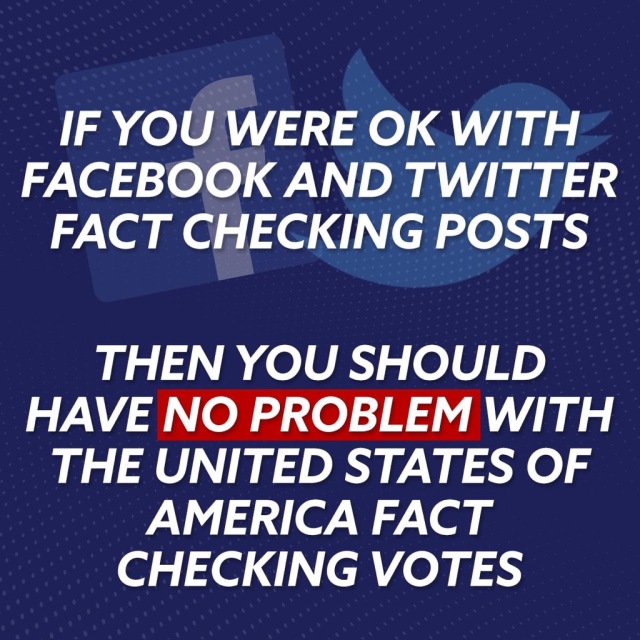 This entry was posted in 2020 Election, 2020 Presidential Race, Vote Fraud. Bookmark the permalink.

2 Responses to Against voter i.d.? You are in a tiny minority world-wide