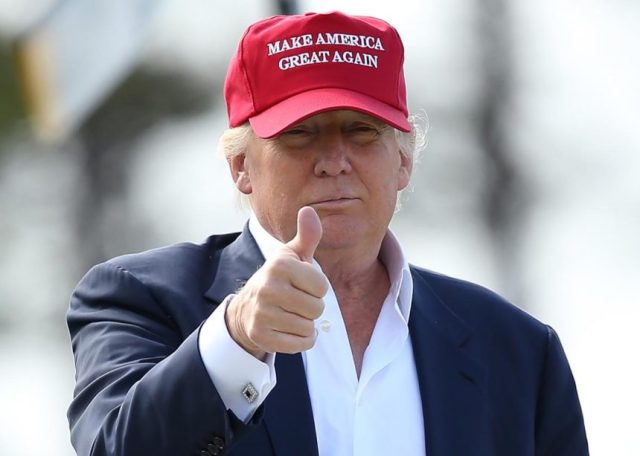 In a statement, the president’s campaign said the outdoor rally was canceled due to a wind advisory for gusts reaching up to 50 miles per hour.

The president was scheduled to arrive in North Carolina after a campaign rally in Tampa, Florida.

The event was rescheduled for Monday.

This entry was posted in 2020 Presidential Race, Rally. Bookmark the permalink.

3 Responses to Today’s Trump rally in Fayetteville NC is POSTPONED!