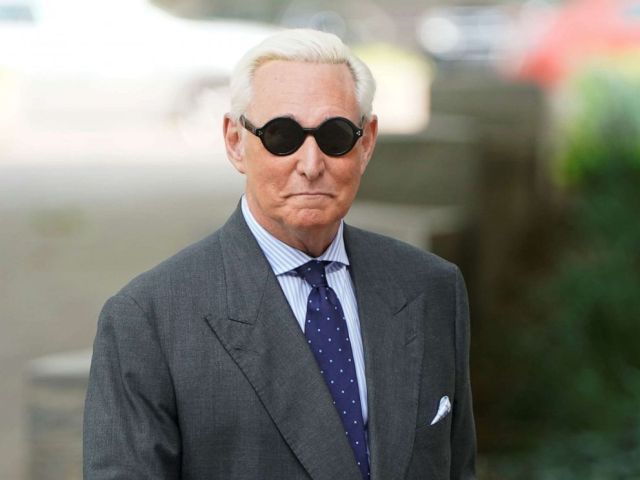 The White House announced Friday that President Trump signed an Executive Grant of Clemency commuting the “unjust sentence”  of Roger Stone, just days before the longtime political operative is slated to report to prison to serve more than three years for charges stemming from former Special Counsel Robert Mueller’s investigation.

Earlier Friday, an appeals court denied Stone’s request to delay reporting for his sentence, saying he must report for prison on Tuesday…

The president, as recently as Friday morning, has said he was “looking at” offering Stone clemency, saying he was “very unfairly treated.”

Stone was set to report to prison on July 14 to serve 40 months. He was sentenced in February to more than three years in prison after being convicted in November 2019 on seven counts of obstruction, witness tampering and making false statements to Congress on charges that stemmed from Mueller’s investigation. Stone, however, has appealed his conviction and continues to deny any wrongdoing.

This entry was posted in Current Events, Government, Law, Uncategorized. Bookmark the permalink.

6 Responses to CONFIRMED: President Trump has commuted Roger Stone’s sentence – he is free!