Today, June 13, is the official birthday of the monarch of Great Britain, Elizabeth Regina. 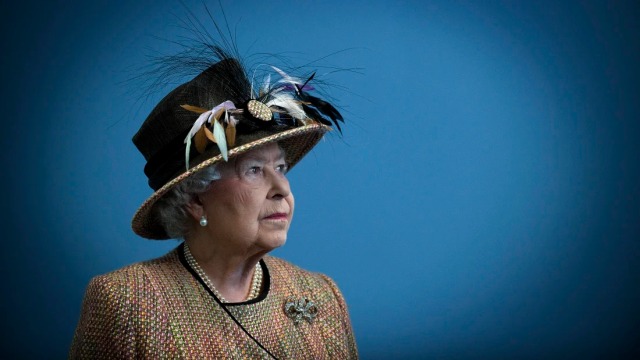 Queen Elizabeth (the second with that name) was actually born on April 21, 1926 in Mayfair, London. She is 94 years old, and looking pretty good for her age!

Elizabeth was feted today as part of Trooping the Colour, an event that has marked the official birthday of the reigning British sovereign for more than 270 years.

Princess Elizabeth was married in November of 1947, when she was 21 and I was 6 months old! That’s a long time to be married.

She ascended to the throne in February, 1952, upon the death of her father, which means that she has been Queen for 68 years, making her the longest serving monarch in England’s history. Her official coronation took place in June, 1953. 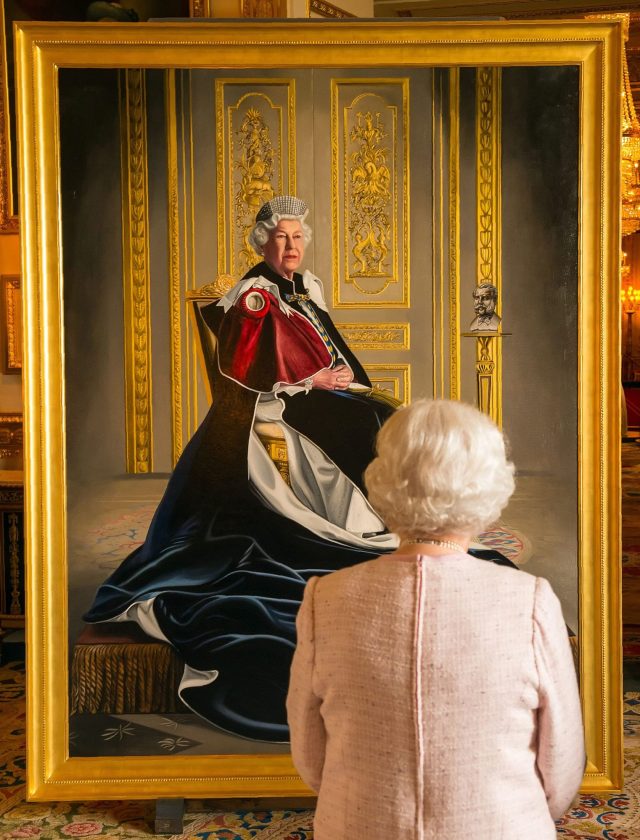 This entry was posted in Current Events. Bookmark the permalink.