Memorial Day – Remembering Those Who Gave All

Memorial Day originated as Decoration Day after the Civil War, established as a time for the nation to decorate the graves of the war dead with flowers and flags.

It is the rare family who does not have fathers, uncles, cousins, brothers or sisters who served – or are serving – in our armed forces, who have pledged to support and defend the Constitution of the United States,

Many families have lost loved ones in the line of duty. My family was lucky; all of our soldiers and sailors came home. 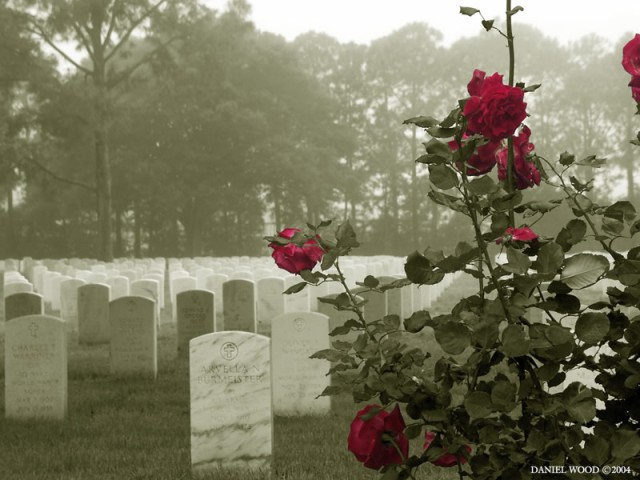 On Memorial Day we remember those who fought and gave their lives in service to our country.

Flags In takes place at Arlington National Cemetery and the U.S. Soldier’s and Airmen’s Home National Cemetery every Friday before Memorial Day. The 3rd U.S. Infantry (The Old Guard) honors the Fallen by placing American flags before the gravestones and niches of service members buried there. It takes approximately three hours to place the flags in front of more than 260,000 gravestones. The Old Guard soldiers remain in the cemetery throughout the weekend to ensure that a flag remains at each gravestone.

As I put out my flag today, I will remember all who gave their lives in service to the United States of America, and in defense of their fellow citizens. God bless them. 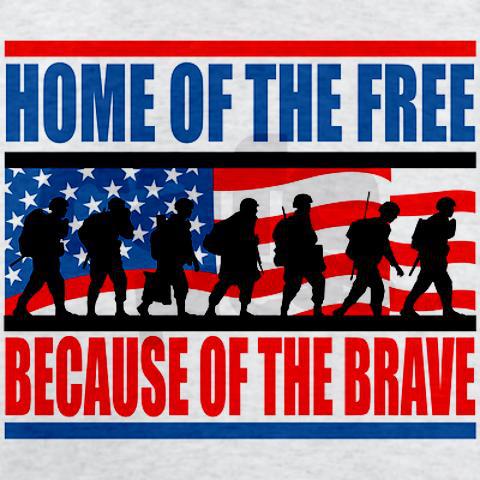 This entry was posted in History, Holidays, Uncategorized. Bookmark the permalink.

4 Responses to Memorial Day – Remembering Those Who Gave All