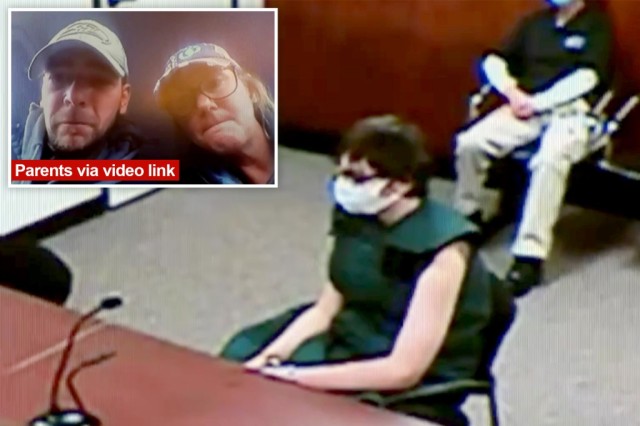 The 15-year-old recorded videos the night before the shooting in which he talked ‘about shooting and killing students,’ according to law enforcement.

Ethan Crumbley, the 15-year-old suspect accused of opening fire at his Michigan high school, pleaded not guilty on Wednesday to one count of terrorism causing death, four counts of first-degree murder, seven counts of assault with intent to murder, and 12 counts of possession of a firearm in the commission of a felony.

The sophomore, who is being charged as an adult, allegedly fired more than 30 rounds in the hallways of Oxford High School on Tuesday shortly before 1:00 p.m., killing four students and wounding seven others, including a teacher. . .

END_OF_DOCUMENT_TOKEN_TO_BE_REPLACED

This is a cool video pic.twitter.com/talSXuyk6u

END_OF_DOCUMENT_TOKEN_TO_BE_REPLACED

Music of the day: Children, go where I send thee

It will be our second Christmas without Kenny Rogers here on earth, but his voice will always be with us! 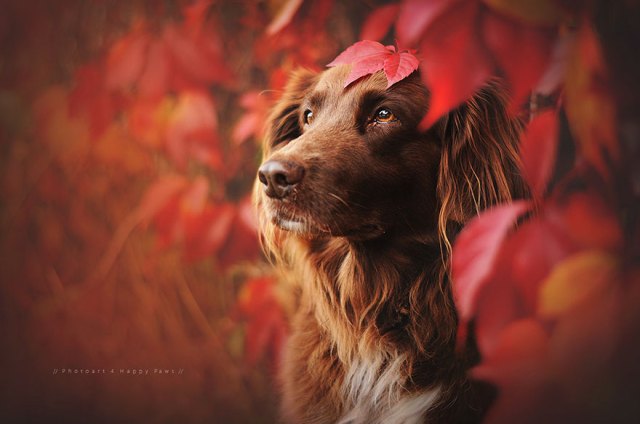 Shooting at Oxford High School. The shooter, a 15-year-old boy, is in custody. Three people are dead, and eight wounded. Six of the eight are stable, while two are in surgery, condition unknown.

Music of the day: Do You Hear What I Hear?

It’s time to enjoy Christmas holiday music! If you have any favorites, let me know, and I may include it in the daily music postings. At least one every day until Epiphany.